All experience is mediated—by the mechanisms of sense perception, mentation, language, etc.—& certainly all art consists of some further mediation of experience.

However, mediation takes place by degrees. Some experiences (smell, taste, sexual pleasure, etc.) are less mediated than others (reading a book, looking through a telescope, listening to a record). Some media, especially “live” arts such as dance, theater, musical or bardic performance, are less mediated than others such as TV, CDs, Virtual Reality. Even among the media usually called “media,” some are more & others are less mediated, according to the intensity of imaginative participation they demand. Print & radio demand more of the imagination, film less, TV even less, VR the least of all—so far.

For art, the intervention of Capital always signals a further degree of mediation. To say that art is commodified is to say that a mediation, or standing-inbetween, has occurred, & that this betweenness amounts to a split, & that this split amounts to “alienation.” Improv music played by friends at home is less “alienated” than music played “live” at the Met, or music played through media (whether PBS or MTV or Walkman). In fact, an argument could be made that music distributed free or at cost on cassette via mail is LESS alienated than live music played at some huge We Are The World spectacle or Las Vegas niteclub, even though the latter is live music played to a live audience (or at least so it appears), while the former is recorded music consumed by distant & even anonymous listeners.

The tendency of Hi Tech, & the tendency of Late Capitalism, both impel the arts farther & farther into extreme forms of mediation. Both widen the gulf between the production & consumption of art, with a corresponding increase in “alienation.”

With the disappearance of a “mainstream” & therefore of an “avant-garde” in the arts, it has been noticed that all the more advanced & intense art-experiences have been recuperable almost instantly by the media, & thus are rendered into trash like all other trash in the ghostly world of commodities. “Trash,” as the term was redefined in, let’s say, Baltimore in the 1970s, can be good fun—as an ironic take on a sort of inadvertent folkultur that surrounds & pervades the more unconscious regions of “popular” sensibility—which in turn is produced in part by the Spectacle. “Trash” was once a fresh concept, with radical potential. By now, however, amidst the ruins of Post-Modernism, it has finally begun to stink. Ironic frivolity finally becomes disgusting. Is it possible now to BE SERIOUS BUT NOT SOBER? (Note: The New Sobriety is of course simply the flipside of the New Frivolity. Chic neo-puritanism carries the taint of Reaction, in just the same way that postmodernist philosophical irony & despair lead to Reaction. The Purge Society is the same as the Binge Society. After the “12 steps” of trendy renunciation in the ’90s, all that remains is the 13th step of the gallows. Irony may have become boring, but self-mutilation was never more than an abyss. Down with frivolity—Down with sobriety.)

Everything delicate & beautiful, from Surrealism to Break-dancing, ends up as fodder for McDeath’s ads; 15 minutes later all the magic has been sucked out, & the art itself dead as dried locust. The media-wizards, who are nothing if not postmodernists, have even begun to feed on the vitality of “Trash,” like vultures regurgitating & re-consuming the same carrion, in an obscene ecstasy of self-referentiality. Which way to the Egress?

Real art is play, & play is one of the most immediate of all experiences. Those who have cultivated the pleasure of play cannot be expected to give it up simply to make a political point (as in an “Art Strike,” or “the suppression without the realization” of art, etc.) Art will go on, in somewhat the same sense that breathing, eating, or fucking will go on.

Nevertheless, we are repelled by the extreme alienation of the arts, especially in “the media,” in commercial publishing & galleries, in the recording “industry,” etc. And we sometimes worry even about the extent to which our very involvement in such arts as writing, painting, or music implicates us in a nasty abstraction, a removal from immediate experience. We miss the directness of play (our original kick in doing art in the first place); we miss smell, taste, touch, the feel of bodies in motion.

Computers, video, radio, printing presses, synthesizers, fax machines, tape recorders, photocopiers—these things make good toys, but terrible addictions. Finally we realize we cannot “reach out & touch someone” who is present in the flesh. These media may be useful to our art—but they must not possess us, nor must they stand between, mediate, or separate us from our animal/animate selves. We want to control our media, not be Controlled by them. And we should like to remember a certain psychic martial art which stresses the realization that the body itself is the least mediated of all media.

Therefore, as artists & “cultural workers” who have no intention of giving up activity in our chosen media, we nevertheless demand of ourselves an extreme awareness of immediacy, as well as the mastery of some direct means of implementing this awareness as play, immediately (at once) & immediately (without mediation).

Fully realizing that any art “manifesto” written today can only stink of the same bitter irony it seeks to oppose, we nevertheless declare without hesitation (without too much thought) the founding of a “movement,” IMMEDIATISM. We feel free to do so because we intend to practice Immediatism in secret, in order to avoid any contamination of mediation. Publicly we’ll continue our work in publishing, radio, printing, music, etc., but privately we will create something else, something to be shared freely but never consumed passively, something which can be discussed openly but never understood by the agents of alienation, something with no commercial potential yet valuable beyond price, something occult yet woven completely into the fabric of our everyday lives.

Immediatism is not a movement in the sense of an aesthetic program. It depends on situation, not style or content, message or School. It may take the form of any kind of creative play which can be performed by two or more people, by & for themselves, face-to-face & together. In this sense it is like a game, & therefore certain “rules” may apply.

All spectators must also be performers. All expenses are to be shared, & all products which may result from the play are also to be shared by the participants only (who may keep them or bestow them as gifts, but should not sell them). The best games will make little or no use of obvious forms of mediation such as photography, recording, printing, etc., but will tend toward immediate techniques involving physical presence, direct communication, & the senses.

The mail art of the ’70s & the zine scene of the ’80s were attempts to go beyond the mediation of art-as-commodity, & may be considered ancestors of Immediatism. However, they preserved the mediated structures of postal communication & xerography, & thus failed to overcome the isolation of the players, who remained quite literally out of touch. We wish to take the motives & discoveries of these earlier movements to their logical conclusion in an art which banishes all mediation & alienation, at least to the extent that the human condition allows.

Moreover, Immediatism is not condemned to powerlessness of the world, simply because it avoids the publicity of the marketplace. “Poetic Terrorism” & “Art Sabotage” are quite logical manifestations of Immediatism.

Finally, we expect that the practice of Immediatism will release within us vast storehouses of forgotten power, which will not only transform our lives through the secret realization of unmediated play, but will also inescapably well up & burst out & permeate the other art we create, the more public & mediated art.

And we hope that the two will grow closer & closer, & eventually perhaps become one. 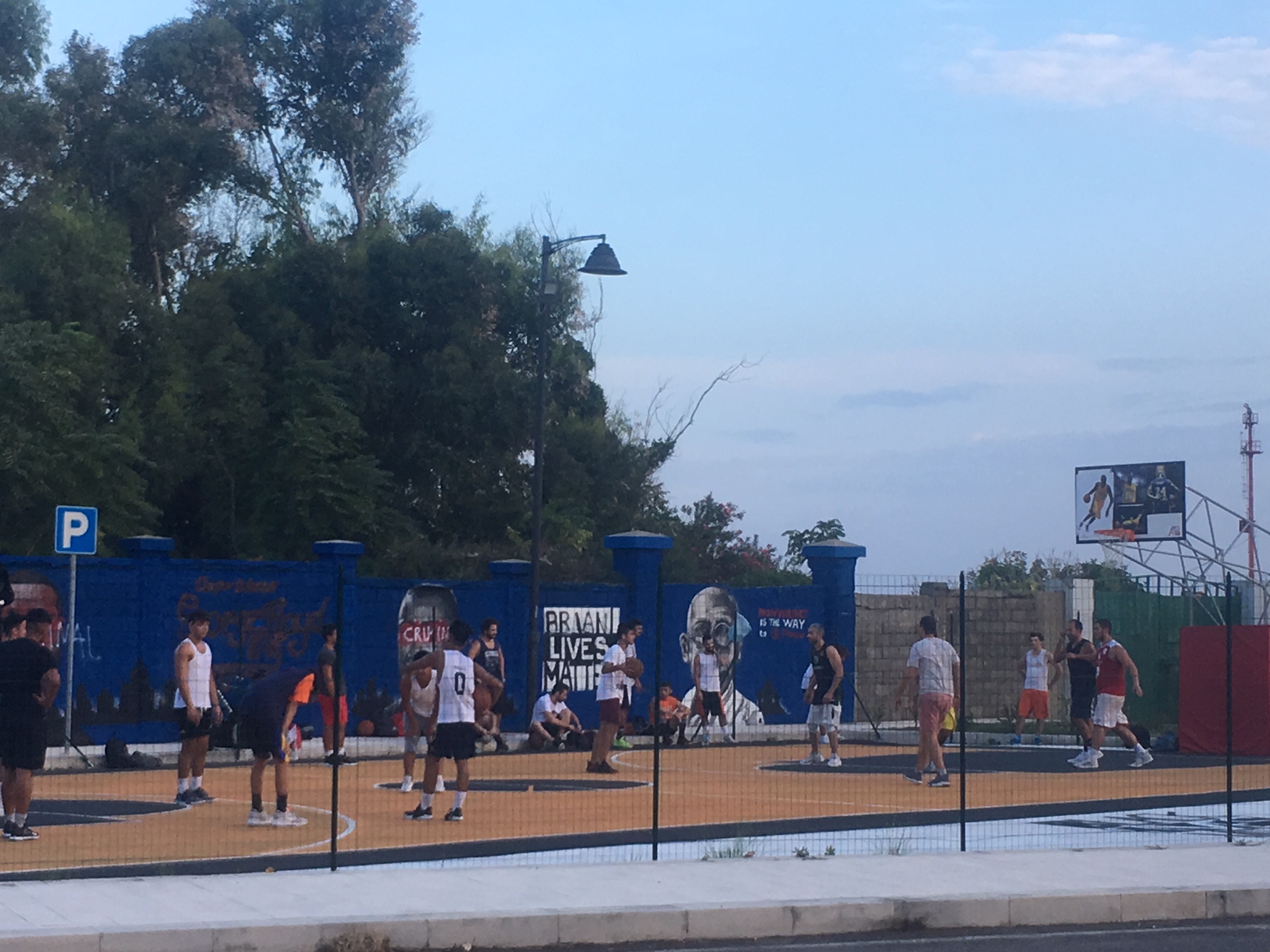 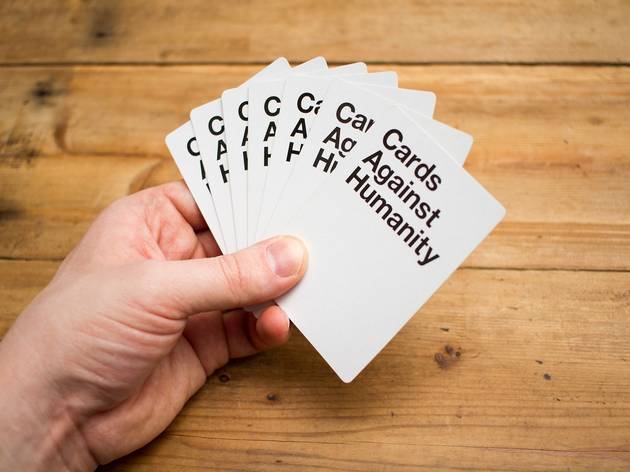 We don’t know the question. But we have answers. 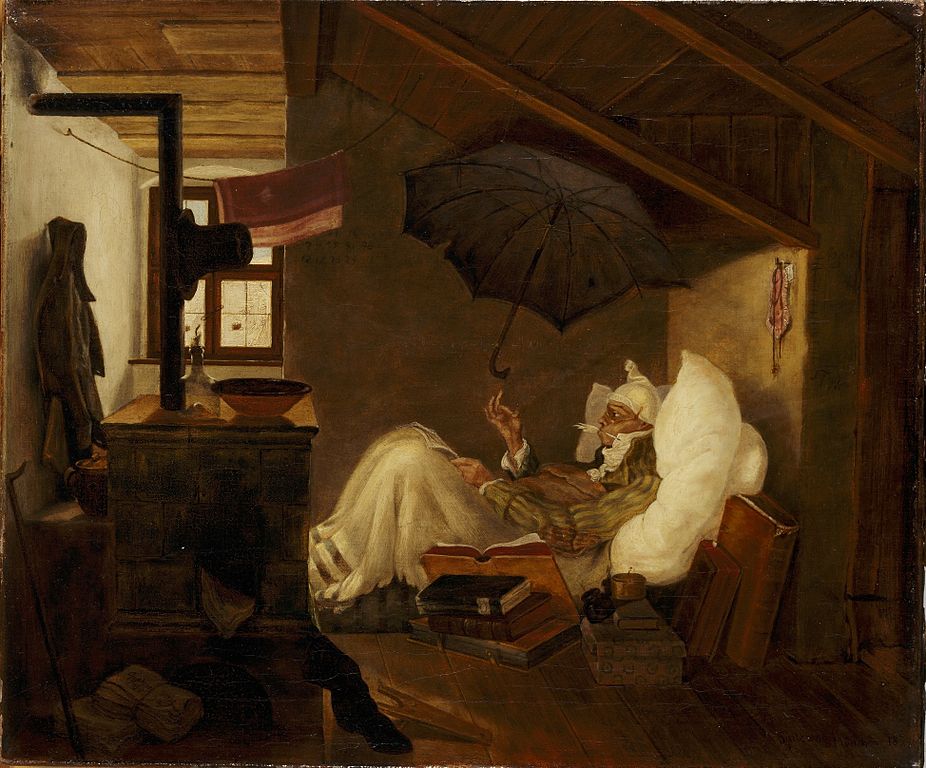 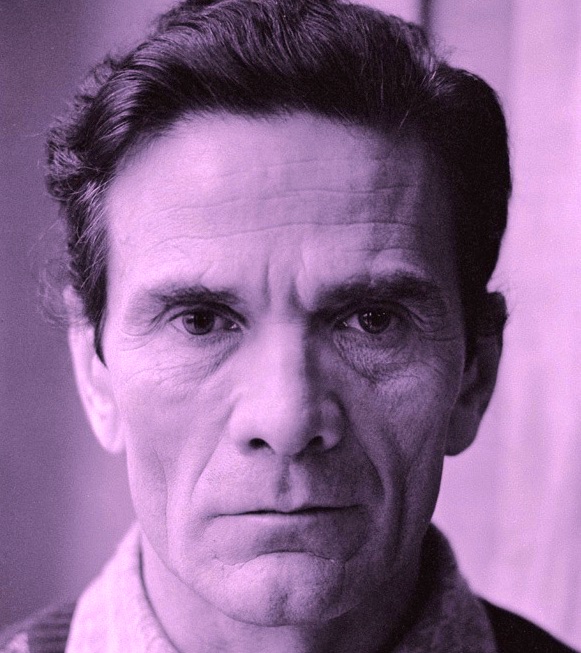 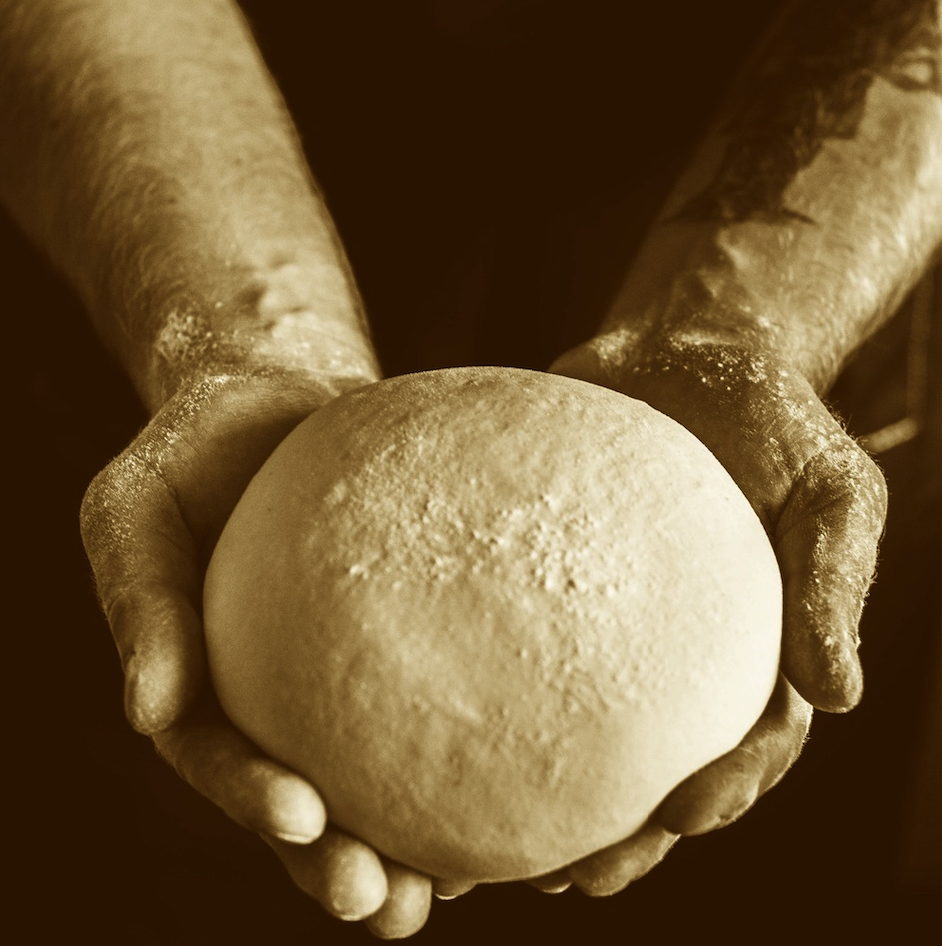 Disclaimer: no partner was harmed in the making of this audio.

Photo by Artur Rutkowski on Unsplash 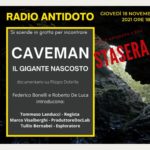 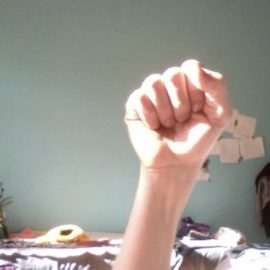 This site is in ANY LANGUAGE(tm). Write in your language, understanding is overvalued & music is universal 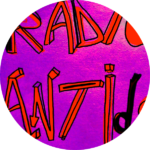 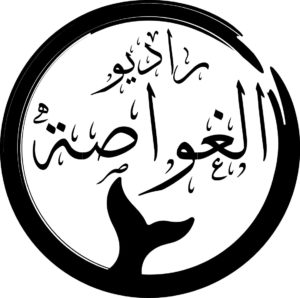 From dream to action: rigenerando Cosio

Cosio d’Arroscia has been the theater of Trasformatorio dual intervention in 2021. Trasformatorio has been active in listening to Cosio, her people, her environment, her